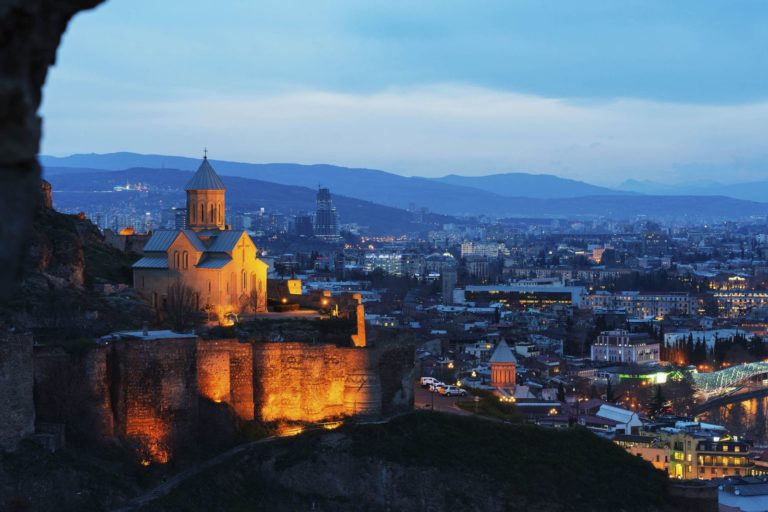 Since its founding in the mid-5th century, the Democratic Republic of Georgia’s capital and largest city, Tbilisi, has been destroyed and rebuilt more than 29 times. Its nascent hotel scene, however, is entirely homegrown. The five-year-old, fiercely Georgian hospitality brand Adjara has been instrumental in creating an aura of cool with its Rooms hotels in Tbilisi and a ski resort in Kazbegi.

Liked it? Let your friends know

Private recommendations are the best